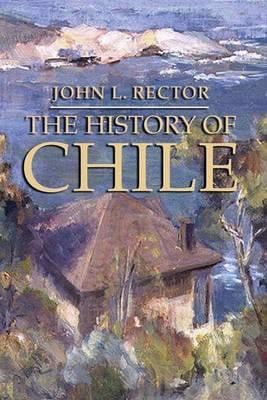 The History Of Chile

ISBN: 9781403962577
Tạm hết hàng
Giá sản phẩm: 79,000₫
Giao hàng nhanh trong ngày bởi CDIMEX
Miễn phí các quận nội thành tp. Hồ Chí Minh
Đôi trả trong 3 ngày
Within Chile is the driest desert in the world, the highest mountain range in the hemisphere, temperate rainforests, and a piece of Antarctica. In all these areas Chileans have created unique communities and, together, a vibrant nation. Chile's history mirrors its geographic variety. From its pre-colonial period, to its days as a Spanish colony, through its many independent governments, Chile has long been a land of crises and controversy. Beginning with a survey of the land, people, and current government of Chile, the book traces the chronological story of the country. Ten chapters follow the details of Chilean history from the indigenous peoples to the democratic transition after the Pinochet dictatorship. This is the perfect starting point for students and travelers interested in the history and people of Chile. 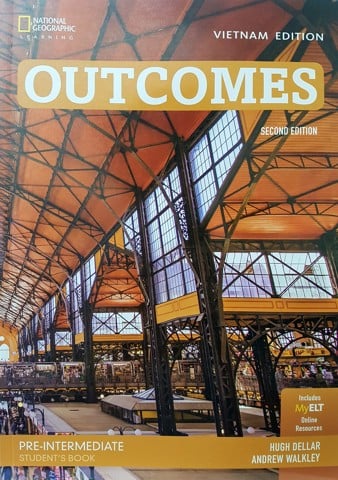 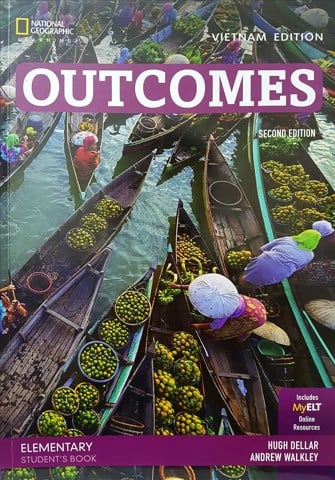