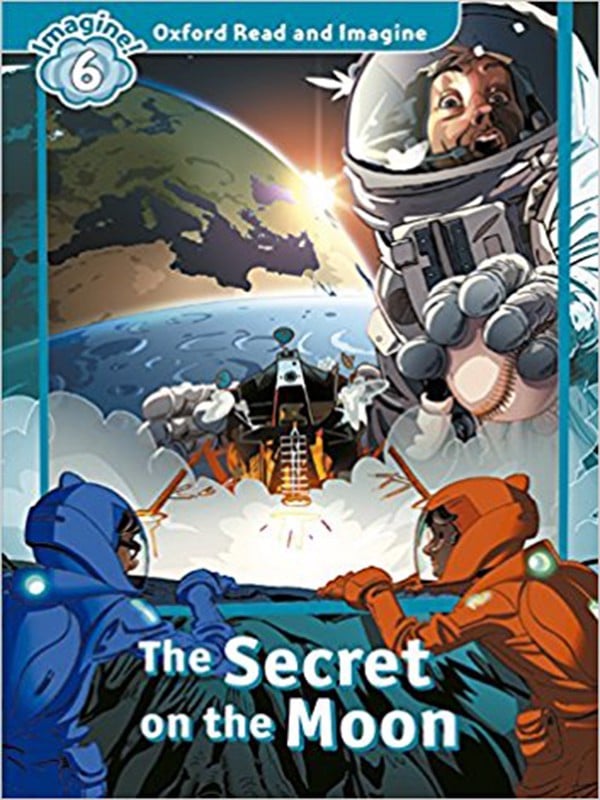 Oxford Read and Imagine: Level 6: The Secret on the Moon

ISBN: 9780194723817
Tồn kho: 2
Giá sản phẩm: 99,000₫
Giao hàng nhanh trong ngày bởi CDIMEX
Miễn phí các quận nội thành tp. Hồ Chí Minh
Đôi trả trong 3 ngày
Oxford Read and Imagine is a fiction series written for primary and pre-primary students. Young learners follow Rosie, Ben and Grandpa on their adventures and grow up with the characters as they read and learn. Listen while you read with the included audio CD. Why were Ben and Rosie hiding on the Moon? On Earth, people were watching live pictures from the Moon. They'd seen one astronaut return to the landing vehicle. But where was the second astronaut? Why did the pictures suddenly stop? What was the secret on the Moon? CEFR B1 Word count: 3,050 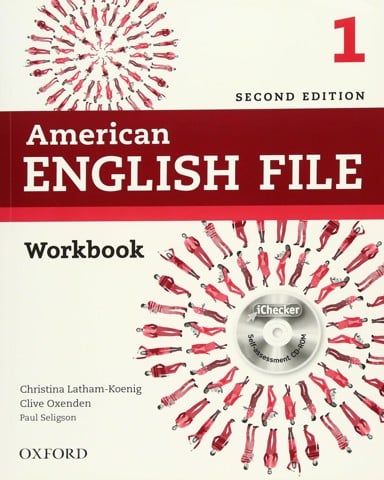 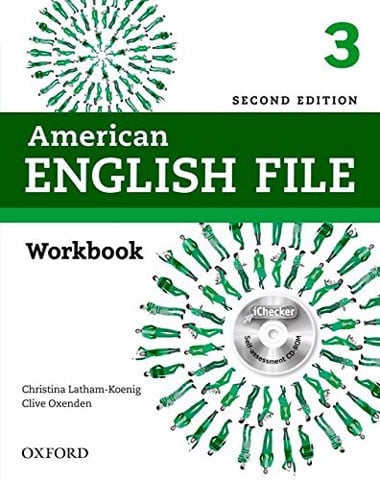 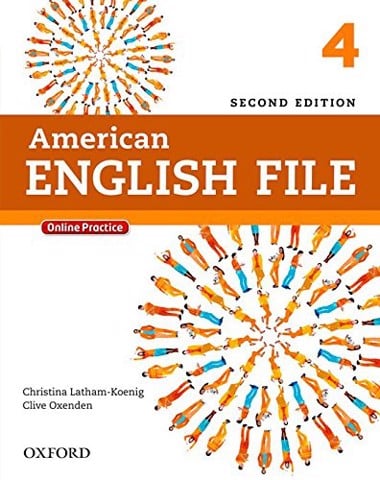 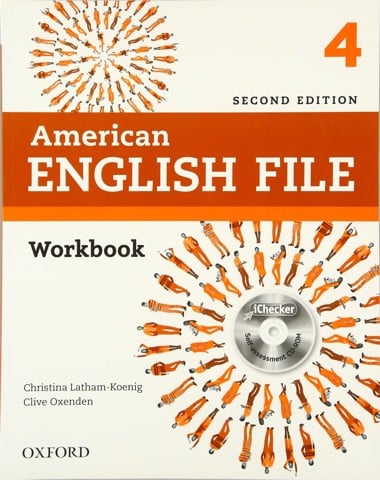 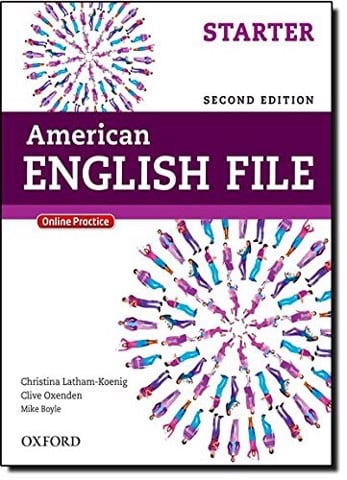