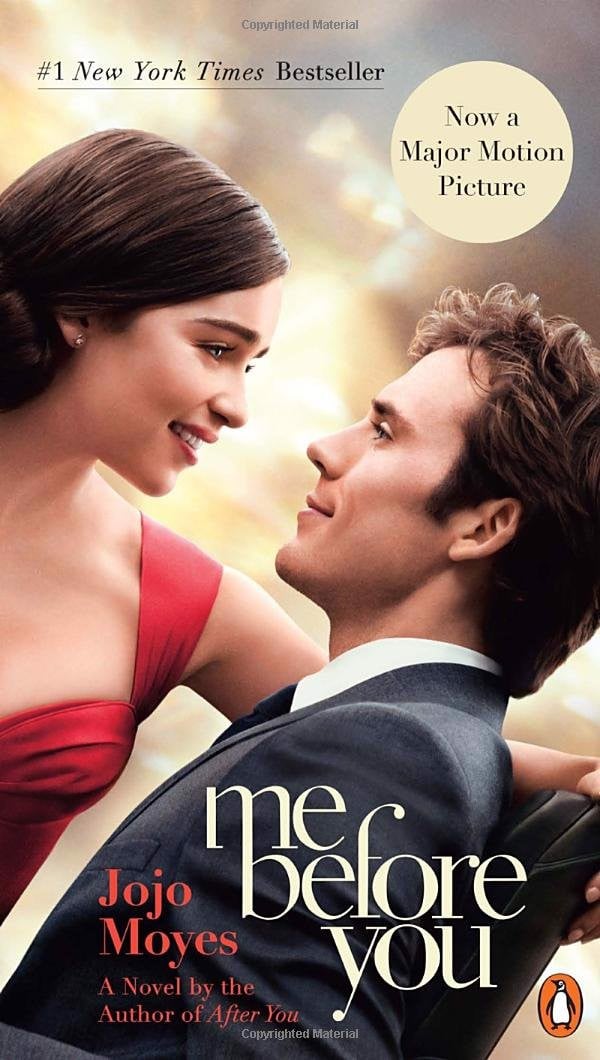 Me Before You (Movie Tie-In) (Paperback)

ISBN: 9780143130154
Tạm hết hàng
Liên hệ
Giao hàng nhanh trong ngày bởi CDIMEX
Miễn phí các quận nội thành tp. Hồ Chí Minh
Đôi trả trong 3 ngày
#1 New York Times bestseller, and major motion picture. Read the sequel After You and Jojo’s new book, Paris for One. They had nothing in common until love gave them everything to lose . . . Louisa Clark is an ordinary girl living an exceedingly ordinary life—steady boyfriend, close family—who has barely been farther afield than their tiny village. She takes a badly needed job working for ex–Master of the Universe Will Traynor, who is wheelchair bound after an accident. Will has always lived a huge life—big deals, extreme sports, worldwide travel—and now he’s pretty sure he cannot live the way he is. Will is acerbic, moody, bossy—but Lou refuses to treat him with kid gloves, and soon his happiness means more to her than she expected. When she learns that Will has shocking plans of his own, she sets out to show him that life is still worth living. A Love Story for this generation and perfect for fans of John Green’s The Fault in Our Stars, Me Before You brings to life two people who couldn’t have less in common—a heartbreakingly romantic novel that asks, What do you do when making the person you love happy also means breaking your own heart? 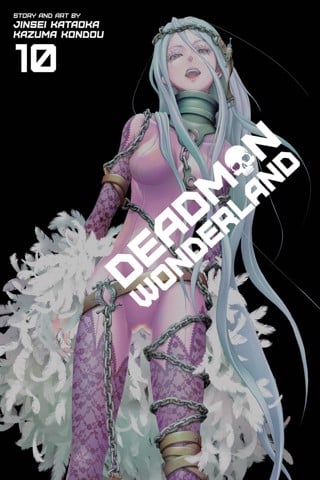 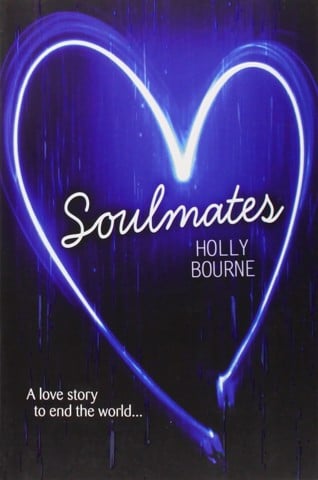 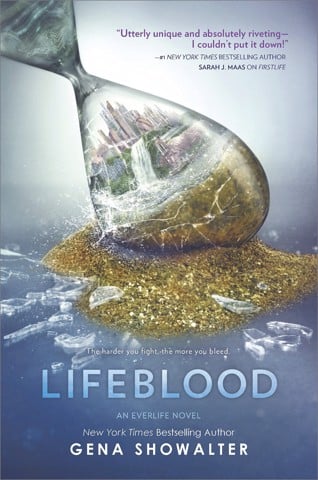 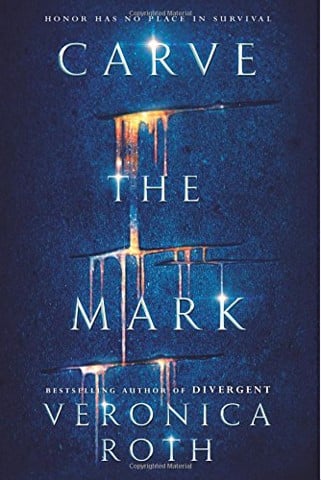 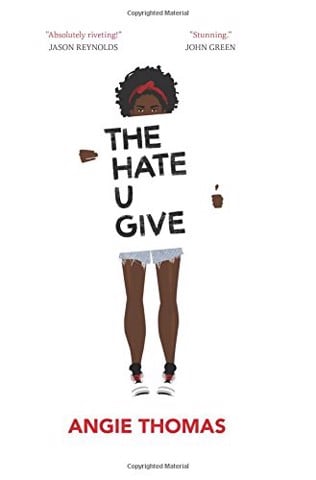 The Hate U Give (Hardcover) 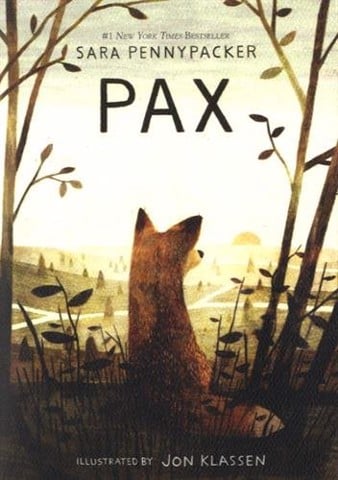 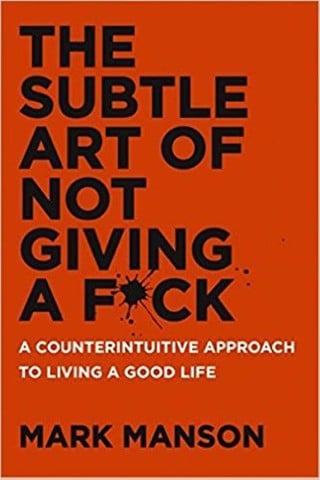 The Subtle Art of Not Giving a F*ck (Paperback)