ISBN: 9780816066940
Tồn kho: 1
Giá sản phẩm: 2,139,000₫
Giao hàng nhanh trong ngày bởi CDIMEX
Miễn phí các quận nội thành tp. Hồ Chí Minh
Đôi trả trong 3 ngày
From the beginnings of European colonization of North America, the significance of American Indian women has often been ignored or misrepresented. Many historians have undermined the importance and achievements of women in American Indian societies, leaving the lives and contributions of many important American Indian women in the shadows of history. "A to Z of American Indian Women, Revised Edition" profiles 152 American Indian women who have had an impact on American Indian society and the world at large. This volume dispels popular myths and introduces the reader to numerous women whose stories have often remained untold until now. Among the profiles included are those of activists, educators, artists, musicians, physicians, politicians, lawyers, and a range of other professions and careers. Presenting stories of women from all regions of North America, as well as from a vast array of tribes, this revised volume gives these women their proper acclaim, and brings each profile up to the present. More than 60 photographs throughout the book depict the women profiled, and an updated bibliography provides listings of books and Web sites about American Indians in general, as well as specific resources about American Indian women. One subject index allows the reader to search by such activities as "essayist" and "medicine woman." Additional subject indexes organize individuals by tribes such as Inuit and Omaha, and by the era they were born. New profiles include: SuAnne Big Crow: a Lakota Sioux athlete whose short life was part of Ian Frazier's On the Rez; Sandra Lovelace Nicholas: a Maliseet activist and politician who fights for the rights of Canada's First Nations people; and, Mary G. Ross: the first known American Indian female engineer. 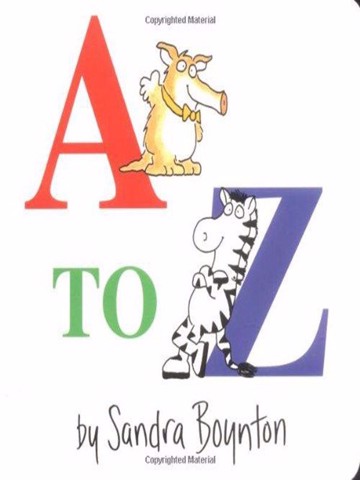 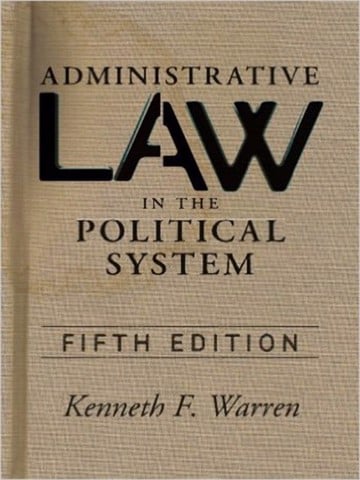 Administrative Law in the Political System 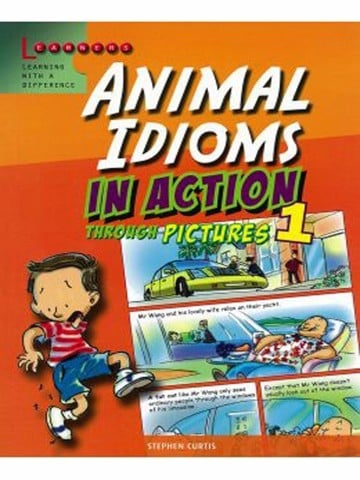 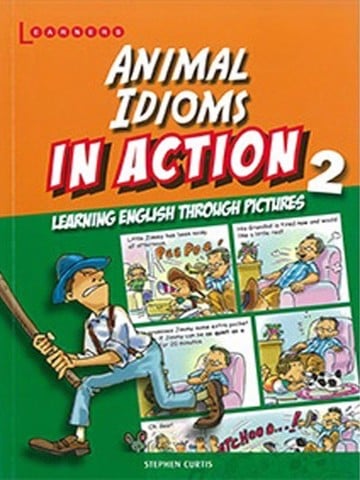 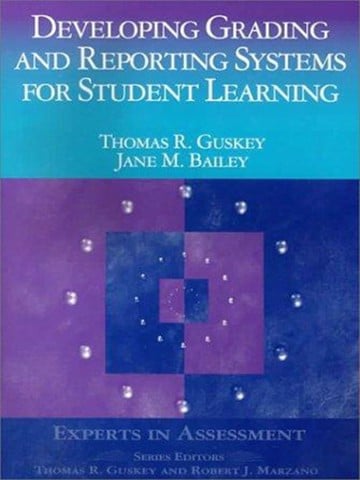 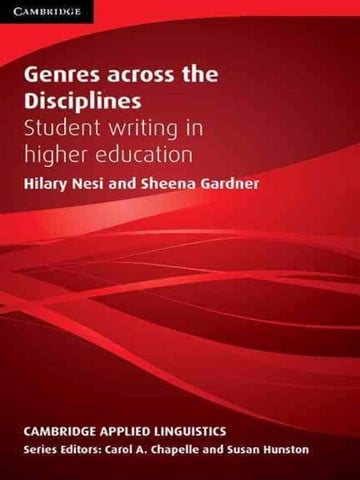 Genres Across the Disciplines: Paperback 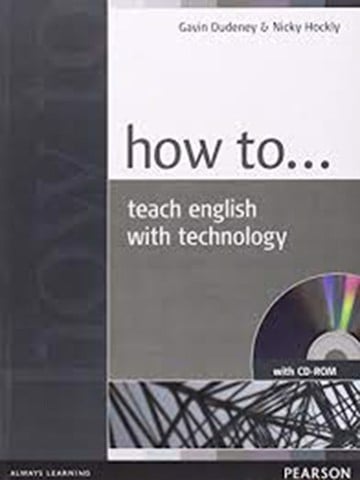 How To Teach English with Technology How To Teach Grammar