ISBN: 9780262720472
Tạm hết hàng
Giá sản phẩm: 241,000₫
Giao hàng nhanh trong ngày bởi CDIMEX
Miễn phí các quận nội thành tp. Hồ Chí Minh
Đôi trả trong 3 ngày
Innovation is rapidly becoming democratized. Users, aided by improvements in computer and communications technology, increasingly can develop their own new products and services. These innovating users -- both individuals and firms -- often freely share their innovations with others, creating user-innovation communities and a rich intellectual commons. In Democratizing Innovation, Eric von Hippel looks closely at this emerging system of user-centered innovation. He explains why and when users find it profitable to develop new products and services for themselves, and why it often pays users to reveal their innovations freely for the use of all.The trend toward democratized innovation can be seen in software and information products -- most notably in the free and open-source software movement -- but also in physical products. Von Hippel's many examples of user innovation in action range from surgical equipment to surfboards to software security features. He shows that product and service development is concentrated among "lead users," who are ahead on marketplace trends and whose innovations are often commercially attractive.Von Hippel argues that manufacturers should redesign their innovation processes and that they should systematically seek out innovations developed by users. He points to businesses -- the custom semiconductor industry is one example -- that have learned to assist user-innovators by providing them with toolkits for developing new products. User innovation has a positive impact on social welfare, and von Hippel proposes that government policies, including R&D subsidies and tax credits, should be realigned to eliminate biases against it. The goal of a democratized user-centered innovation system, says von Hippel, is well worth striving for. An electronic version of this book is available under a Creative Commons license. 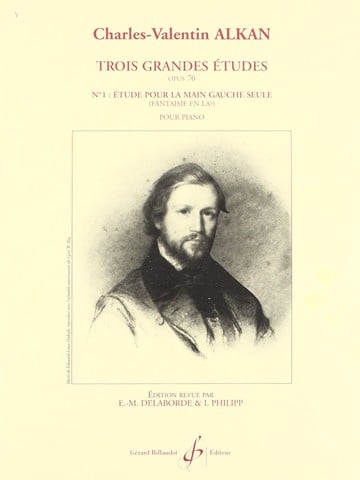 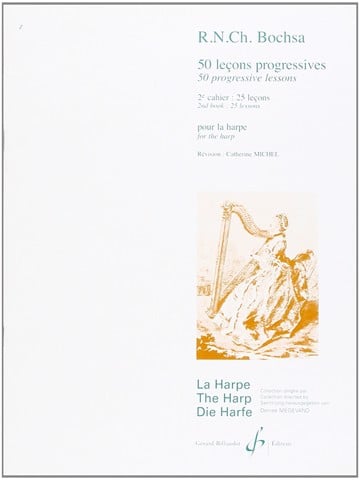 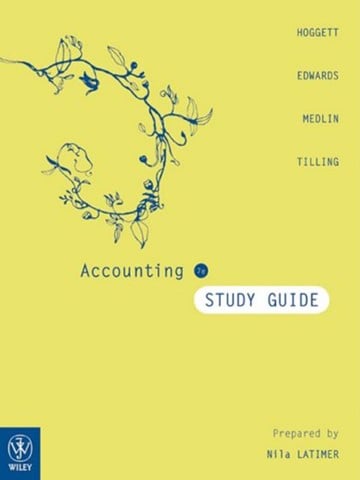 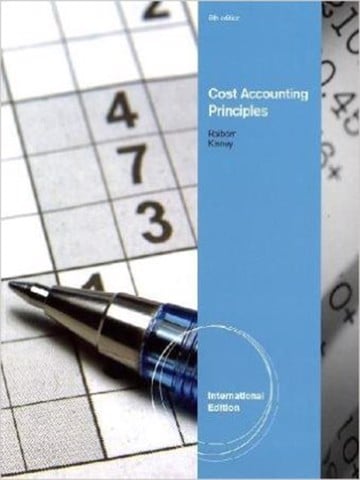 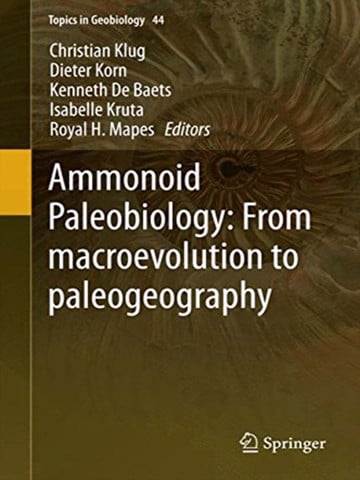 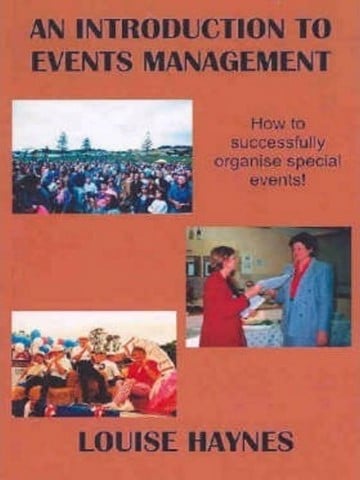 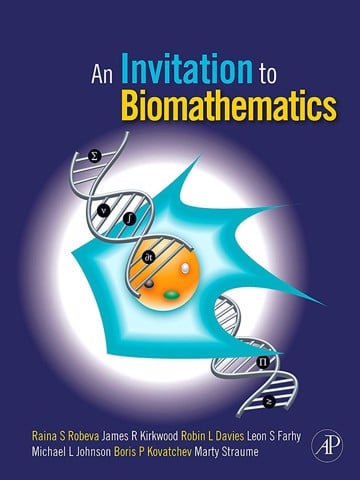 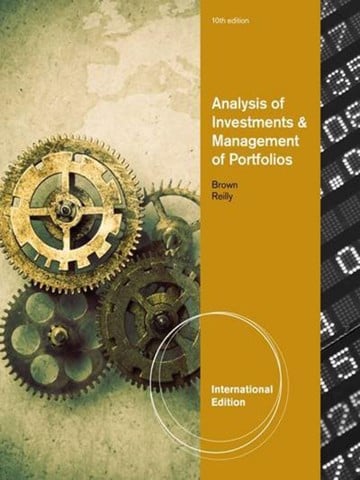